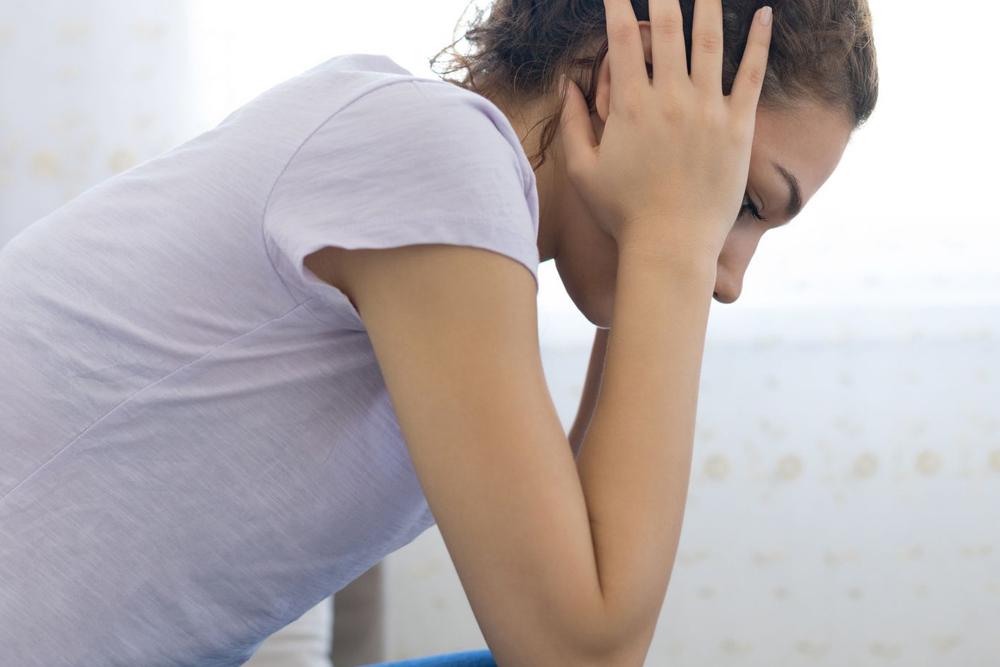 Anxiety disorders compose one of the most widespread mental health problems of Americans. Based on statistics from the Anxiety and Depression Association of America (ADAA), about 18 percent of the US population are affected with these disorders every year. That’s approximately 40 million people.

Because anxiety disorders are so common, treatments are widely available as well. These include prescription medications like buspirone (Buspar), fluoxetine (Prozac), and citalopram (Celexa). But these medications can have adverse effects, so they are not prescribed to everyone.

If you’re taking anxiety medications, you might be concerned if they can become addictive. Are they? Read on to find out more.

Side effects of anxiety treatment medications

As with any kind of drug, anxiety medications can have a number of side effects. The specific side effects depend on which type of medication you’re taking.

Anxiety medications belong to different classes of drugs. Here they are in detail.

These drugs are considered by many doctors as a first-line medication for anxiety. With that, SSRIs are the most widely prescribed anxiety medications.

SSRIs work by preventing nerve cells in the brain from reabsorbing serotonin, a molecule which plays a huge role in regulating your mood. With more serotonin available outside the nerve cells, your anxiety symptoms calm down. However, take note that SSRIs can take two to six weeks before you notice their effects.

Here are some SSRIs used in anxiety treatment:

These drugs can cause the following side effects:

SNRIs work in a similar manner to SSRIs. The only difference is SNRIs prevent nerve cells in the brain from reabsorbing two molecules: serotonin and norepinephrine. Norepinephrine, like serotonin, also has a role in mood regulation.

Just like SSRIs, SNRIs can also take weeks before you notice any effects.

Here are some examples of SNRIs prescribed for anxiety disorders:

Here are the possible side effects of SNRIs:

Benzodiazepines act as sedatives, which calm the physical manifestations of anxiety such as tense muscles and trembling. They are fast-acting drugs, giving you feelings of relaxation in just a few minutes.

However, benzodiazepines carry FDA black box warnings because of their potential for serious adverse effects. Take them only as directed by your doctor. Also, these drugs are not to be used for longer than one month.

Here are a few benzodiazepines used for treating anxiety disorders:

Here are the side effects these drugs can produce:

Benzodiazepines are also known to be addictive if used for longer than one month. In fact, because of their addictive potential, the US Drug Enforcement Administration (DEA) classifies them as controlled substances.

TCAs are an older class of antidepressants that are also useful as anxiety medications. Nowadays, doctors prescribe SSRIs instead, as they produce fewer side effects than TCAs. However, TCAs are still used for patients who do not respond well to other anxiety medications.

Here are some TCAs prescribed for anxiety disorders:

The side effects of TCAs include:

Normally, beta-blockers are prescribed for people who have high blood pressure and heart problems. But in some cases, anxiety treatment is an off-label use. Beta-blockers calm down anxiety symptoms by reducing the effects of norepinephrine.

Here are some beta-blockers used for treating anxiety:

Side effects of these drugs include:

MAOIs are one of the first antidepressants ever developed. They are sometimes used off-label to treat some anxiety disorders like social phobia and panic disorder. MAOIs work by stopping the action of monoamine oxidase, a molecule that removes serotonin, norepinephrine, and dopamine from the brain. With more of those messenger molecules in the brain, your anxiety symptoms calm down.

Examples of MAOIs include:

Here are some of the side effects of these drugs:

If you’re taking a MAOI, ask your doctor for a full list of foods and beverages that you should avoid while on this medication.

Buspirone (Buspar) is under a class of its own. It acts on serotonin receptors, increasing their activity in the brain. In turn, this helps relieve symptoms of anxiety.

Buspirone works more slowly than benzodiazepines but is much safer. It causes fewer side effects and does not cause dependence as much. However, buspirone does not treat all kinds of anxiety disorders.

Here are some of the side effects of this drug:

Of all the anxiety medications mentioned above, benzodiazepines are the most dangerous in terms of addictive potential. Even taking them for a short time as prescribed can still lead to withdrawal symptoms when you stop taking them. That’s why these drugs are not commonly prescribed for anxiety disorders.

In any case, though, any of these drugs can become addictive if misused. Thus, it’s important to always follow your prescription when taking anxiety medications. Do not adjust your dosage or stop taking them without talking to your doctor first.