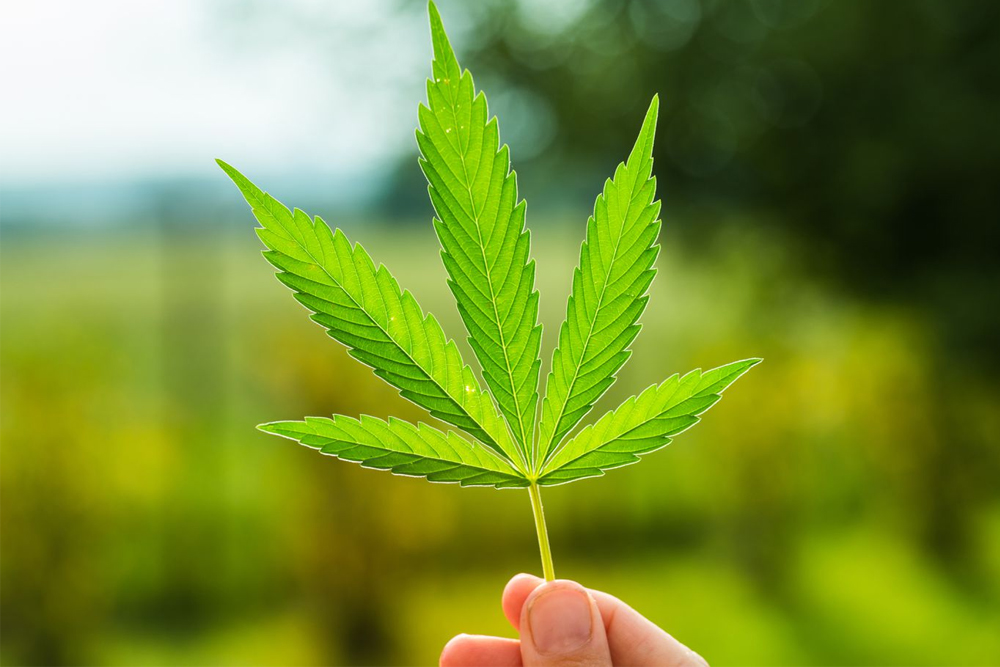 Even though marijuana is legal in many places, this does not mean it is not unsafe to use or addictive. Usually, withdrawing from marijuana once you have developed an addiction causes more psychological than physical symptoms. Heavy marijuana use causes dependence on the drug, as with other addictive drugs.

There are general impressions that marijuana is safer, less addictive, and does not have considerable health risks. However, someone who is dependent might find it very challenging to try reducing or quitting their use because of the withdrawal symptoms. Marijuana withdrawal is typically represented by several physiological and psychological symptoms when someone stops using the drug. 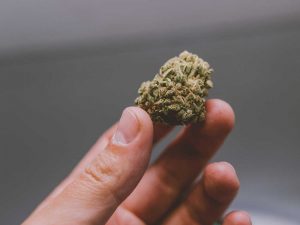 Using large quantities of marijuana over extended periods will overstimulate the brain cells’ cannabinoid receptors. The active ingredient (THC) interacts with these cannabinoid receptors to give off these euphoric effects in the user. This over-excitement makes the user regularly dependent on marijuana to function normally. If someone with marijuana dependence stops using the drug suddenly, the body will be unable to deal with this change without experiencing problems with appetite, sleep, and moods. All these body functions are typically impacted by marijuana use. Aside from a user’s system of marijuana abuse, the severity of the withdrawal symptoms will depend on certain factors such as:

The Severity of Marijuana Withdrawal

Marijuana withdrawal symptoms usually start showing within a day of the user’s last dose of the drug, and they can stay on for a few weeks depending on how dependent they are on the drug. The physical symptoms typically diminish within the first days or weeks of detox, while psychological symptoms can go on for longer.

The onset of one symptom during marijuana withdrawal might not be as difficult, but it can be uncomfortable for the recovering individual when there are multiple symptoms at once. Even though cannabis has a low potential for abuse and harm compared to other drugs, its withdrawal symptoms can be pretty severe. They can even affect the individual’s capacity to function normally, making it so intolerable that it becomes hard to stop using, which results in relapse.

Several factors can affect the severity of a user’s marijuana withdrawal symptoms:

This can be alleviated by undergoing the detox process while under medical supervision from qualified professionals. People who experience more severe symptoms during marijuana withdrawal have a higher risk of relapse and dropping out of recovery treatment. This is because they are more likely to go back to using marijuana to ease their symptoms.

Using marijuana again to ease withdrawal symptoms can lead to a harmful phase that can prevent individuals from quitting marijuana successfully by themselves. With the support of these skilled medical experts, you will not be alone during the process, and this encouragement and assistance can help you stay on the path to recovery. Some users with a marijuana addiction may also be using other illicit drugs, tobacco, or alcohol, making their situation more complicated. In such a case, the person might need to go for medically supervised detox to minimize the risk of detoxing from certain substances. Alcohol withdrawal, for example, can cause death. Marijuana withdrawal already has troublesome side effects, which can be even worse when you add on the withdrawal symptoms and risks from other substances.

This is why medically-managed detox is an excellent alternative because it allows recovering users to work with experienced healthcare providers capable of administering beneficial medications to ease the detox experience. Even though there are no serious health risks to the user during marijuana withdrawal, managing one’s dependence on it can be very difficult and uncomfortable. People with any coexisting substance abuse problems or coexisting psychiatric illnesses can get severe symptoms resulting from the intensity of detoxification. This is why it is vital to look for a marijuana detox program with the relevant resources and facilities to treat marijuana dependence and co-occurring mental conditions in such cases.

Marijuana withdrawal will vary from person to person, but generally, the following symptoms are expected:

These symptoms are usually managed as they happen if the patient is going through medically-supervised detox to make the process as easy as possible. Medical professionals can prescribe medications for gastrointestinal problems and body aches on a short-term basis. Sleeping aids, anti-anxiety drugs, and anti-depressants are also beneficial for dealing with sleep issues and psychological symptoms.

Most people who try to detox from marijuana in their common settings end up unsuccessful because cravings for the drug are usually strongest during the initial days of abstinence. Thus, why a drug-free, therapeutic, and safe environment is the best place to carry out marijuana detox.