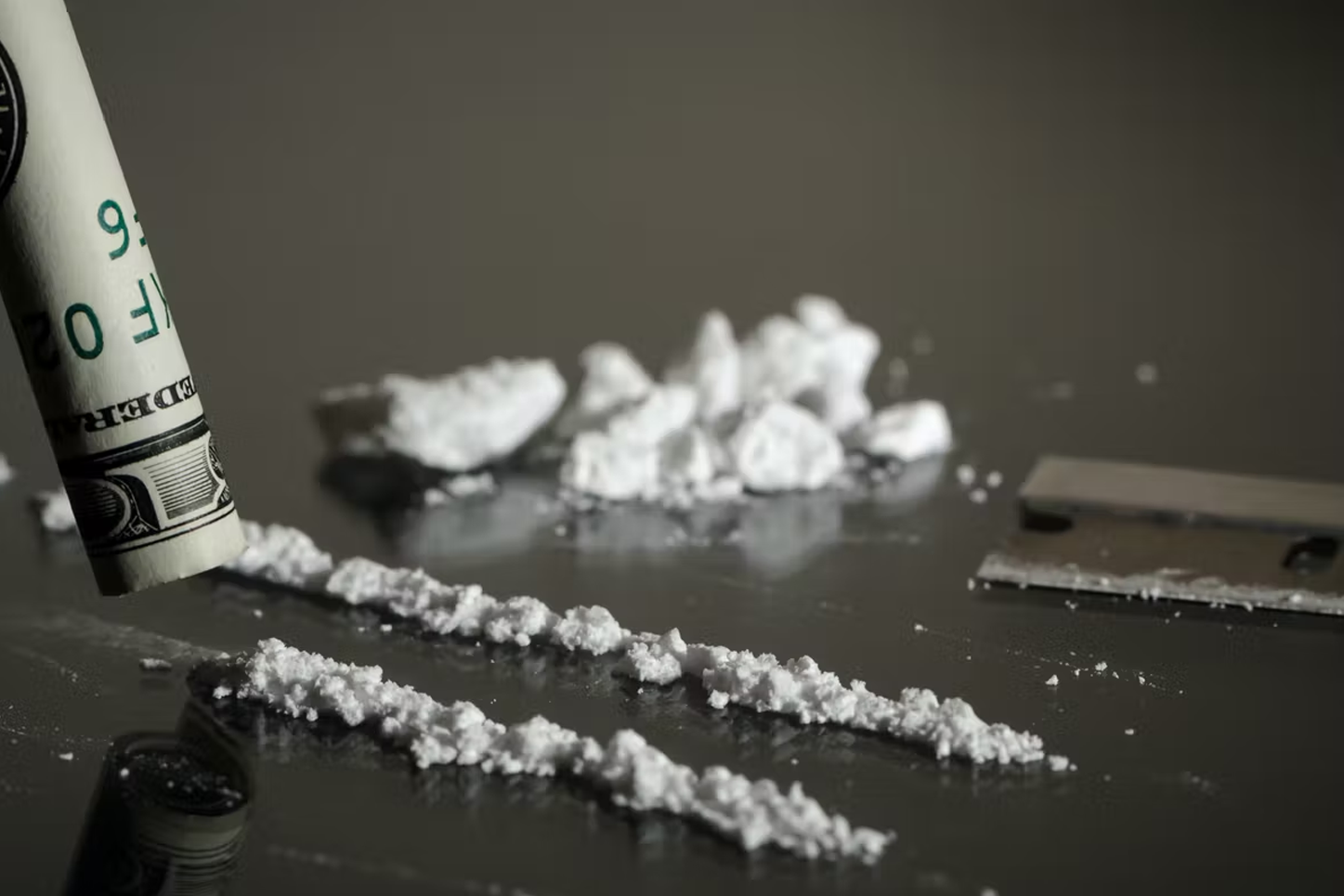 Cocaine detox usually takes a relatively shorter time in relation to other drugs. On the other hand, if the person has been using the drug for a long time or has specific health problems, this period can be longer.

During the withdrawal stage of cocaine detox, the individual may experience intense cravings, which can increase the likelihood of relapse. Under certain circumstances, the cravings can stay for months even after the drug has been eliminated from the body, mainly if they have been using it heavily for a long time.

When you continuously take specific drugs for an extended period, the body becomes used to the effects of these drugs on your system. Thus, the body will modify its physiological functions and learn to work with the new internal balance accordingly. This will all depend on the presence of the drug in the user’s system. So when you stop taking the drug or reduce intake suddenly, this affects the balance of the body functions influenced by the drug’s presence in your system.

Cocaine Metabolism in the Body 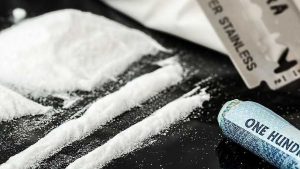 A user who smokes or injects cocaine increases their drug levels in the bloodstream somewhat faster, causing an intense euphoria. On the other hand, absorption of cocaine through the mucous membranes or snorting means it will take slightly longer for the effects to manifest. This is because these administration routes give the user a relatively weaker euphoric feeling over one hour.

Regardless of the method of cocaine intake, the period taken for the drug levels to peak in the system will depend on the individual. When cocaine is in the body, it will be refined and broken down into metabolites, smaller drug components.

Even though inhaled cocaine takes longer to break down than injected or smoked cocaine, the drug’s primary metabolite, benzoylecgonine, will be in the bloodstream within 15 to 30 minutes, regardless of the method of use.

Peak concentrations of the drug will start reducing in the body as soon as the cocaine is eliminated via metabolic action. The amount of time taken to eliminate half a drug dose is known as its half-life, which measures the duration it takes to eliminate the drug.

Cocaine’s half-life can go up to 6 hours, while the drug’s primary metabolite, benzoylecgonine, has a 12-hour half-life. Cocaine’s metabolites usually take significantly longer to eliminate from the body and can be detected in the system four days after the last dose, especially benzoylecgonine. This means it can take longer than a few days to remove it from your body altogether.

The elimination times for each drug can affect some aspects of the cocaine detox and withdrawal timeline. Cocaine withdrawal has three main phases, but given that the drug can be pretty short, the initial phase can happen slightly faster than expected.

Depending on the extent of drug use, withdrawal during cocaine detox can last for a few days to even a few months. Several factors will come into play to determine the duration of the entire process and the intensity of the symptoms experienced.

Withdrawal during cocaine detox can be a very uncomfortable process for the user, so requesting some time off from work or school to go through it undeterred is ideal. It is also helpful to avoid high-stress situations and large crowds, which can trigger cocaine use. With the right treatment program and a strong support system, you can overcome cocaine withdrawal and eventually addiction to successfully recover.