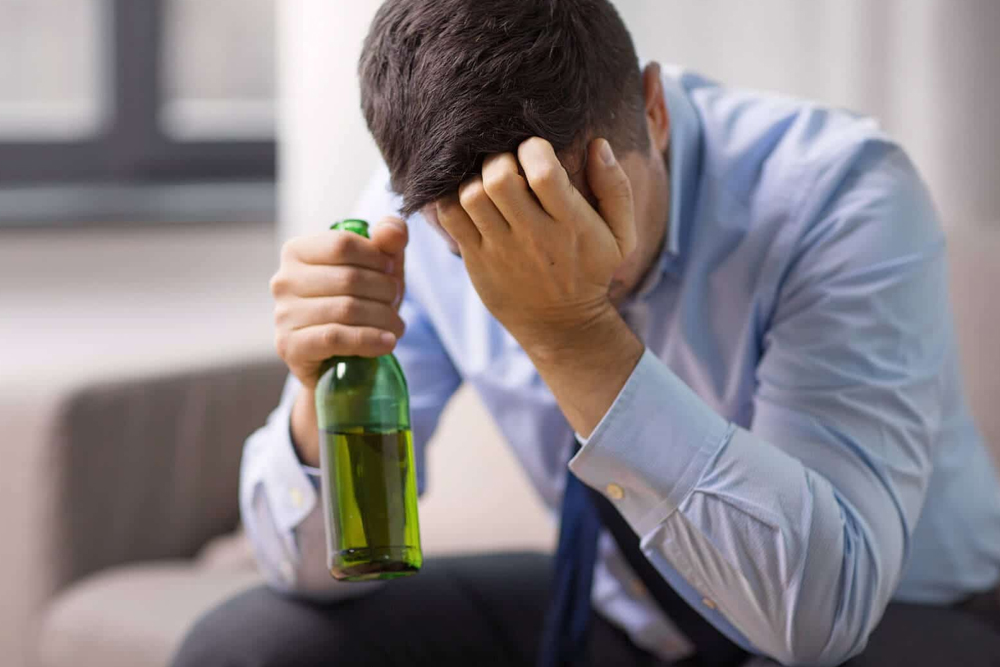 Alcoholism is a disease, just like other types of substance abuse. It is a problem that causes many symptoms such as tolerance, physical dependence, a loss of control, and intense cravings. In addition to other factors, these symptoms contribute to why people suffering from alcohol addiction cannot stop drinking. Alterations in their brain chemistry also contribute to this.

Brain chemistry plays a crucial part in alcohol addiction. Any positive reinforcement linked to alcohol use and excessive drinking can gradually lead to modifications in the brain’s dopamine release. Several factors lead to alcohol dependence aside from brain chemistry, with some underlying factors also playing a role. Things like genetics, environmental influences, and mental health can all lead to a drinking problem.

However, the one thing to keep in mind is that alcoholism treatment should be prioritized if anyone is suffering from a drinking problem or a substance abuse problem.

Alcohol Tolerance By The Body 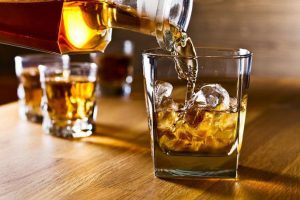 As you keep drinking over time, your brain starts conforming to the presence of alcohol. This is why heavy drinkers respond differently from people who only drink occasionally due to their alcohol tolerance. Heavy drinkers tend to drink more alcohol to become intoxicated because the more alcohol is exposed to the brain, the more desensitized it becomes to alcohol’s effects. It is an endless cycle. Thus, the more you drink over time, the more alcohol you need to keep drinking to experience the desired results. Additionally, the more you drink, the worse you will feel when you are not under the influence, leading to withdrawal symptoms.

Withdrawals are also caused by changes in one’s brain chemistry due to continuous substance abuse, just like tolerance. Under normal circumstances, your brain communicates using a balance of neurotransmitters which enable the brain and the body to operate without any hindrances. Alcohol can affect this ability and reduce the speed of signal transmission within the brain, leading to the effects connected with alcohol intoxication. The more excessively you drink, the more the brain starts adapting to alcohol. This causes it to compensate for the slowing effects of alcohol by increasing neurotransmitter activity to try and restore its balance in the presence of alcohol. However, if you remove the alcohol from the equation suddenly (i.e., a heavy drinker stops drinking), the brain has to modify itself again, leading to unpleasant withdrawal symptoms. Within 48 hours after a drinking session, one will experience severe withdrawal symptoms such as anxiety, restlessness, a fast heart rate, sweating, and more. 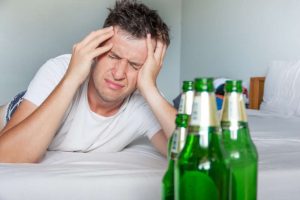 The way alcohol dependence develops is a complicated process. If you want to learn more about alcohol addiction, it is essential to learn about the changes in brain chemistry. For example, one reason alcoholism can develop is the motivation to drink due to positive reinforcement. Reinforcement involves strengthening and rewarding a behavior (positive) or weakening or discouraging a behavior (negative) due to experience. For alcohol, most people will experience reduced anxiety or alcohol-induced happiness, which can increase alcohol-seeking tendencies. Alcohol’s positive reinforcement effects are strong motivators in drinking behavior during the early stages of alcohol abuse and use.

Another reason people suffering from alcohol abuse have a problem slowing down or stopping their drinking is because of the effect of dopamine on the body and the brain. Dopamine is one of the neurotransmitters found in the brain that is typically associated with pleasure and happiness levels. Some studies indicate that dopamine plays a part in the motivation and incentive for alcohol use. Dopamine can be released during alcohol ingestion or if you anticipate that alcohol will be available. Alcohol withdrawal during alcoholism treatment reduces the dopamine function in people who are already dependent on alcohol. Reduced dopamine function can lead to alcohol relapse and withdrawal symptoms. 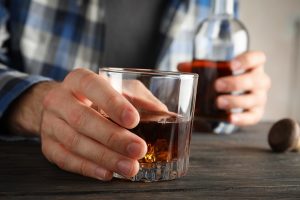 Quitting drinking can be easy and safe if you have not gotten to a complicated phase yet. However, if you have a severe drinking problem, then stopping suddenly can cause several health complications. During the withdrawal period for alcohol, one may experience health problems such as depression, anxiety, hallucination, delirium tremens, seizures, and even death. This is why the early stages of sobriety during alcoholism treatment can pose a risk for many people. The physical and emotional stress caused by withdrawal can even cause people to go back to drinking. Anyone who takes multiple alcoholic drinks daily should ideally visit a health professional who can determine whether you need supervised detoxification, depending on your level of dependency. If you see a doctor before quitting drinking, it can enhance your chances of success because they can give medications to help you deal with the side effects of alcohol withdrawal.

You can still achieve sobriety from alcohol addiction safely. Treatment centers can provide patients with a detoxification process that enables them to safely deal with the early stages of sobriety under medical supervision. Additionally, if you successfully overcome the withdrawal symptoms early during alcoholism treatment, your mind and body will be free to deal with the later stages of treatment, such as therapy. Some treatment centers usually provide both group and individual therapy sessions to help patients learn more about their addictions and how they can maintain and uphold their sobriety after rehabilitation.

After inpatient rehabilitation, it is usually advised that newly sober people find an outpatient program that allows them to grow their sobriety support network. This also encourages them to live a healthier lifestyle overall.

Alcoholism is a crippling disease that affects a person’s physical and mental functioning. Several contributing factors influence a person’s excessive alcohol use. Factors such as environmental factors and brain chemistry play a role in not being able to stop drinking. Whatever the reason may be, treatment should be prioritized for anyone dealing with alcohol abuse or addiction.