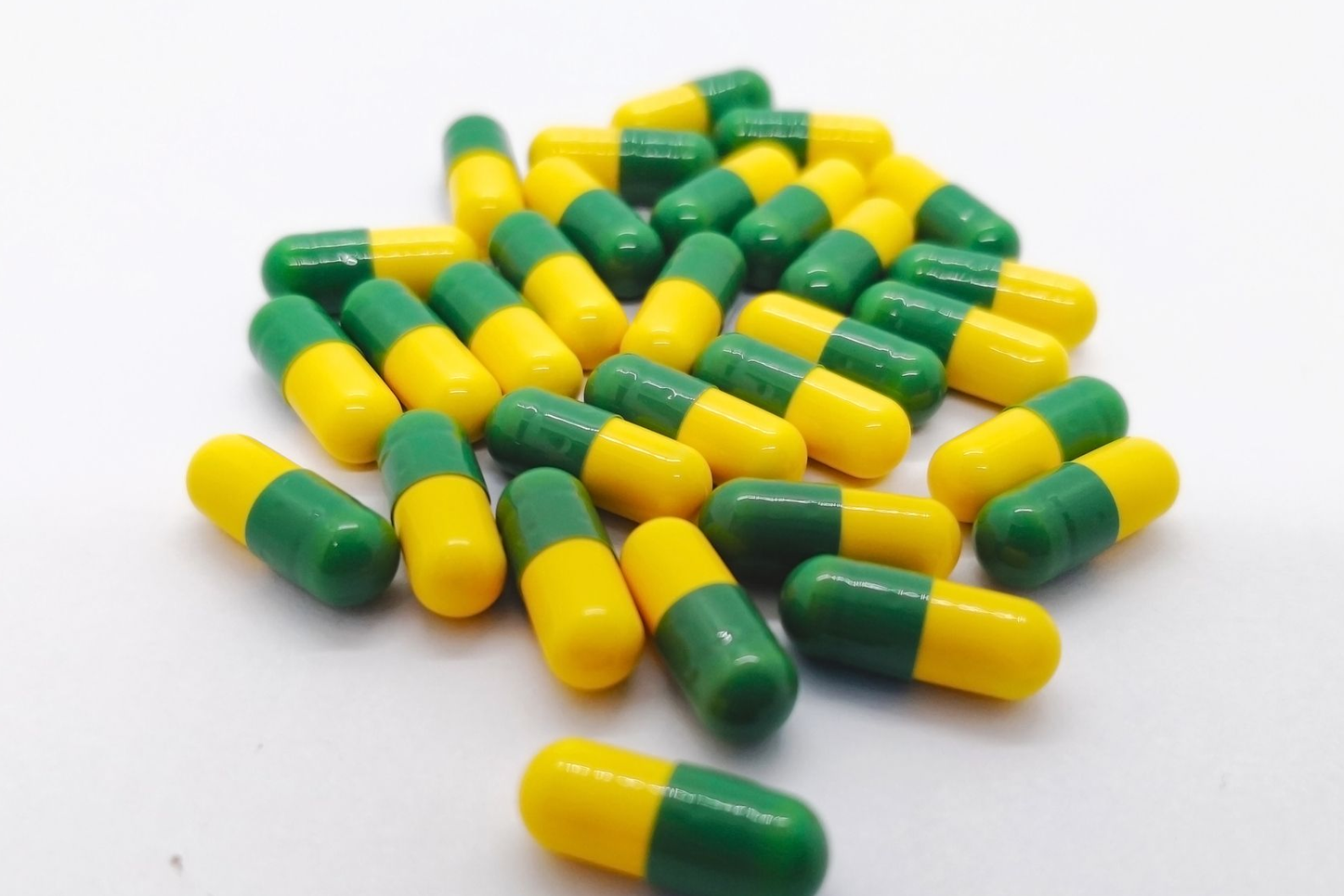 When an individual has developed a dependence on Tramadol, this means their body has gotten used to having the drug to function properly. Thus, someone with Tramadol dependence will experience withdrawal when they quit taking the drug along with associated symptoms.

Tramadol is not considered a strong opioid medication but it can still make users addicted or dependent on it. Individuals who take the drug often have a higher chance of becoming dependent and getting Tramadol withdrawal when they try to quit. Someone who gets withdrawal symptoms whenever they miss a dose of Tramadol has to go through detox for a certain period. During detox, the body gets rid of the drug from the system completely. However, for people who quit Tramadol suddenly, the withdrawal symptoms can be more severe compared to users who wean themselves of the drug by gradually reducing their dosage intake. The doctor can develop an appropriate dosage schedule for the user depending on their unique situation. This allows the patient to take continuously reducing doses of Tramadol until they are fully sober.

Tramadol withdrawal symptoms can vary in each individual. Users who initially started taking Tramadol to relieve pain can find themselves back in pain when they stop using the drug. As such, it is important to seek medical assistance on alternative pain-management methods when undergoing Tramadol detox. Tramadol withdrawal is typically not considered fatal but some symptoms can be very discomforting to the individual. If the person has another substance abuse disorder, co-occurring health problems, or is dehydrated, then this can make Tramadol withdrawal more dangerous than expected. This is why it is safer and recommended for Tramadol users to go through withdrawal in medical detox. 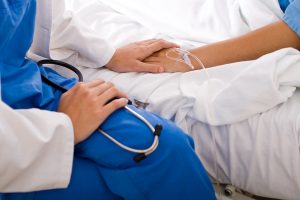 Medical detox offers around-the-clock professional assistance in a certified treatment facility where the staff can monitor your progress to make sure you go through the process safely.

Individuals who use multiple illicit or therapeutic medications at once may also become dependent on all these substances they are using. So if someone has been taking Tramadol together with other painkillers such as hydrocodone, then they can develop an even worse opioid dependence. Users who also have a physical dependence on anti-anxiety drugs such as benzodiazepines have a higher risk of experiencing dangerous complications during withdrawal including delirium and seizures.

Tramadol is also linked to seizure activity in users both those with and without a medical history of experiencing seizures. Individuals who have a history of traumatic brain injuries or seizures can have a higher risk during Tramadol withdrawal. The medication reduces the user’s seizure threshold increasing their likelihood of getting seizures. There is also an added risk if the person is also taking other drugs that can reduce their seizure threshold which includes antipsychotics.

Recovering users who are over 65 years also have a higher risk of experiencing complications during Tramadol withdrawal. This is because older adults typically break down the drug much slower compared to younger individuals. Thus, the drug will have stronger effects and withdrawal will begin much later in older individuals while being more severe for them.

As uncommon as it may be, some individuals seem to have a higher sensitivity to Tramadol withdrawal compared to others. 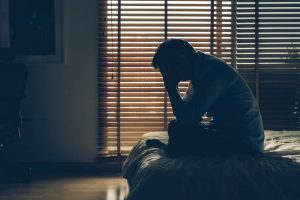 Tramadol withdrawal symptoms make the individual experience both mental and physical discomfort and most people find it hard to deal with these symptoms. Such individuals may feel the overwhelming need to relieve these symptoms by seeking out the drug. This is why many recovering patients who are detoxing alone at home will relapse using other opioid drugs including Tramadol.

However, there may be cases where a person is used to a specific dose of Tramadol and in an attempt to alleviate withdrawal symptoms, takes a higher dose by mistake resulting in an overdose. If such a case is not treated fast by proper medical professionals, it can lead to death. There is no specific answer to the question of how much Tramadol can cause an overdose. It all boils down to the individual, their tolerance level for the medication, and whether they are taking other medications. An overdose may occur in someone who takes Tramadol for the first time or someone with a dependence who takes a large dose assuming they will be safe.

Relapse is common in individuals who try to detox at home without medical supervision. On the other hand, even if the person overdoses without dying, such a situation can happen multiple times. This can result in the person developing an active addiction to Tramadol again and ending up right where they started. 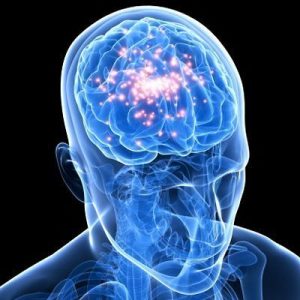 Tramadol has also been linked to serotonin syndrome, which is a dangerous medical condition. However, it is less likely to happen during Tramadol withdrawal unless the user relapses and takes a much higher dose than usual. Serotonin syndrome occurs when the user takes Tramadol with other drugs that can also impact the serotonin levels in the body. This includes illicit drugs, migraine medications, MAOIs, or antidepressants. Symptoms can be deadly if they are not treated and they include: heavy sweating, rigid or twitching muscles, dilated pupils, and an elevated heart rate.

Recovering Tramadol users are usually advised to go through in-patient treatment so they can have the necessary immediate medical care during this sensitive period. These complications can be fatal if the person goes through Tramadol withdrawal without any medical assistance.