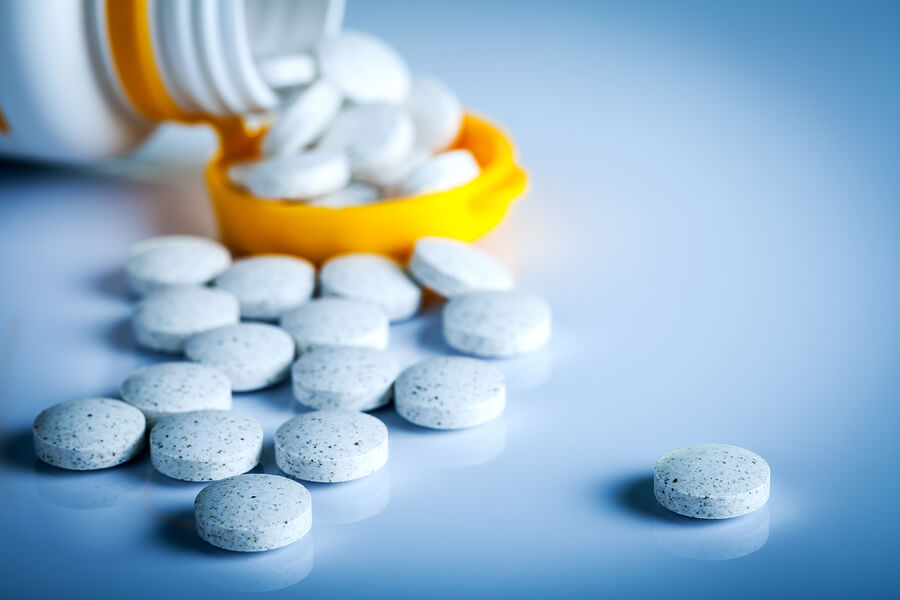 Ativan is a benzodiazepine drug used to treat seizures, anxiety, and panic attacks. Sometimes, it is also used as a muscle relaxant. As with other benzodiazepines, Ativan works by enhancing the action of gamma-aminobutyric acid (GABA), which is a molecule in the brain that slows down activity in the nerves. With less excitation in the central nervous system, Ativan can effectively relieve anxiety, seizures, and panic attacks.

Despite its effectiveness, Ativan is a habit-forming drug. It can make you dependent on it if not used properly. Because of this potential for abuse, it is classified as a Schedule IV controlled substance by the Drug Enforcement Administration (DEA). That means you can only legally obtain Ativan with a prescription.

As a habit-forming drug, you can experience Ativan withdrawal when you try to stop taking it. Particularly, withdrawal is more likely if you abuse Ativan as a recreational drug. You can get dependent on it quite quickly.

If you’re curious about what withdrawal feels like, read on and find out.

What are the symptoms of Ativan withdrawal?

Benzodiazepines, such as Ativan, cause severe and long-lasting withdrawal symptoms. Furthermore, some people may experience medical complications that are dangerous and potentially fatal. Particularly, generalized tonic-clonic seizures are a well-known risk. Because Ativan can artificially suppress major bodily systems, when the drug is no longer present, these systems can go haywire until they are able to self-regulate.

Here are some of the physical symptoms:

Withdrawal from Ativan also has psychological manifestations. These include:

Ativan withdrawal also has two stages. The first one is acute withdrawal, which can last for 10 to 14 days and subside in the next few weeks. The second stage is more prolonged, lasting for a few months to 2 years. Protracted withdrawal can make you prone to relapse, so it should be managed properly for a full recovery.

What are rebound symptoms?

During Ativan withdrawal, rebound symptoms are common. They occur in approximately 10 to 35 percent of people who detox from Ativan. Rebound symptoms are the temporary, heightened recurrence of the symptoms that put you on Ativan medication in the first place, such as anxiety, panic attacks, or insomnia. After the acute withdrawal phase, rebound anxiety or insomnia usually occurs 2 to 3 days later.

It’s possible for you to relapse because you can’t control your rebound anxiety. Tapering off of Ativan can help manage rebound symptoms while finding a new treatment. 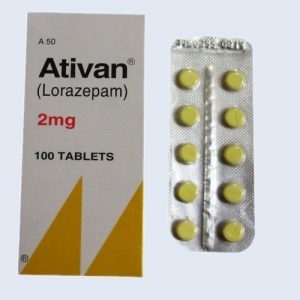 Within the first 3 days after your last dose of Ativan, acute withdrawal symptoms begin to show up. These include headaches and nausea.

At days 4 to 7, withdrawal symptoms often reach their peak. Severity of symptoms vary from person to person. At this point, prominent symptoms include drug cravings, irritability, and tremors.

At day 15 and beyond, acute withdrawal symptoms are already gone. If you have any lingering symptoms, they will mostly be mild. However, it is also at this point that protracted withdrawal (the second phase) can begin.

What factors affect the intensity of withdrawal from Ativan?

Many factors can influence the length of withdrawal, as well as the types of symptoms you experience and how severe they are. The severity and duration of symptoms can be affected by your age, weight, metabolic rate, how long you have been on Ativan, and whether or not you take other substances with it. Also, if you do not seek assistance from trained professionals to detox from Ativan, you are at a higher risk of developing lingering, long-term symptoms that can last months or years. To avoid relapse and serious medical complications, seeking help during Ativan detox is essential.

Why is quitting “cold turkey” not recommended? 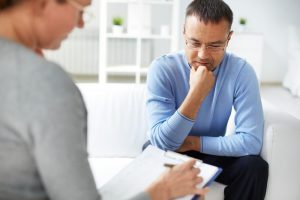 Quitting Ativan cold turkey puts you at a greater risk of developing more severe withdrawal symptoms. For one, suddenly stopping Ativan use can trigger dangerously elevated body temperatures, or worse, seizures. Without immediate medical attention, you may suffer organ failures, coma, or worse, death may result.

Even if you manage to avoid this danger, attempting to quit on your own puts you at a higher risk of relapse. If you are trying to quit Ativan at home without medical supervision, you are likely to be surrounded by people, places, and things that remind you of your drug cravings.

When severe, painful withdrawal symptoms begin, you will most likely do anything to stop them. This could mean taking Ativan again or “self-medicating” with alcohol or other substances. If you do successfully quit Ativan without medical assistance, you may be left without ongoing support. In turn, this increases your risk of relapse or developing depression and other mental health issues.

What is the safe way to quit Ativan?

Tapering off is the better way to quit Ativan use. This is best done with medical help in a medical detox program. In this process, your dose of Ativan will be gradually reduced until it reaches zero. That way, your body will not be “shocked” by the sudden absence of Ativan from your system. A gradual taper gives your body time to adjust to the diminishing presence of the drug.